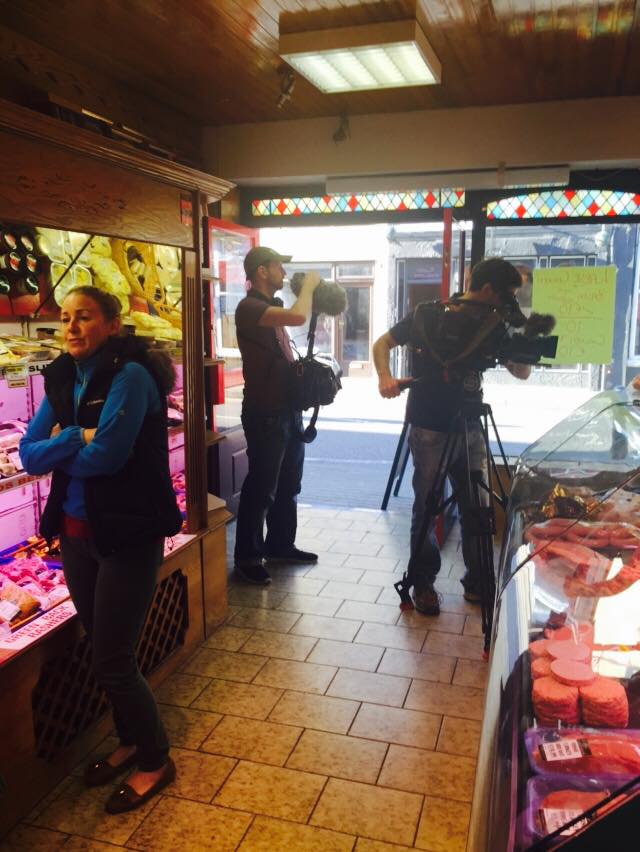 Watch Ear to the Ground on 24th November.

We were delighted to be involved in the filming of Ear to the Ground both at the shop and at one of our prime beef suppliers farms – Glensouth Farm, the farm of Frank Murphy.

At Glensouth Farm the welfare of the cattle takes an absolute priority and the use of innovative new technology has given them the edge. You can find out more about Glensouth farm when the show is broadcast on 24th November. 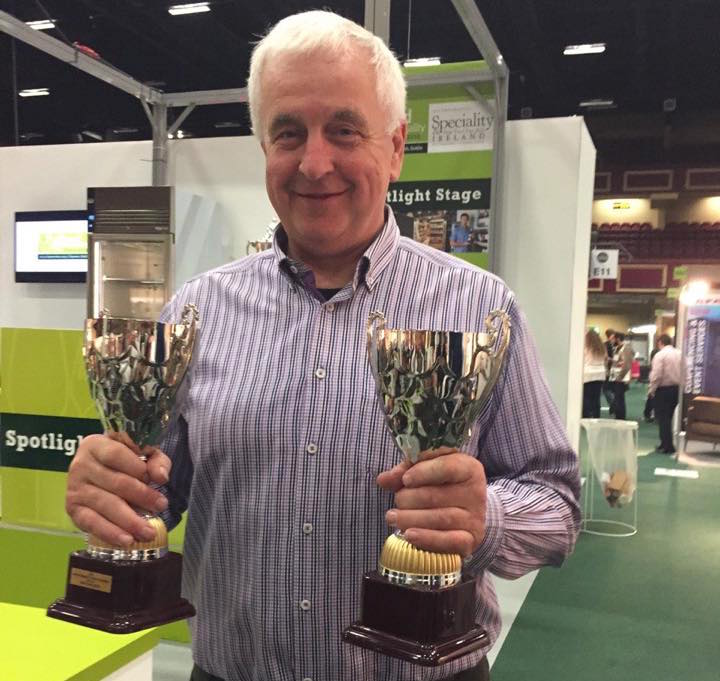 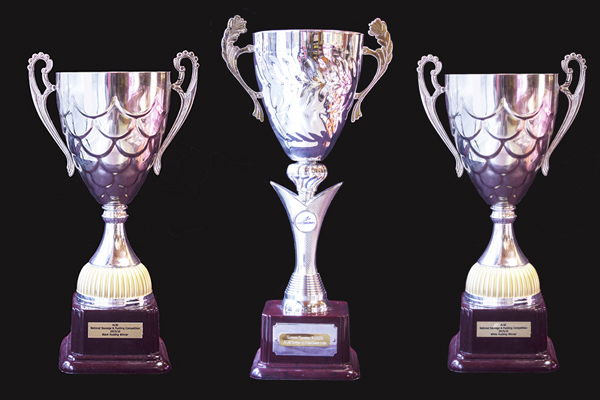 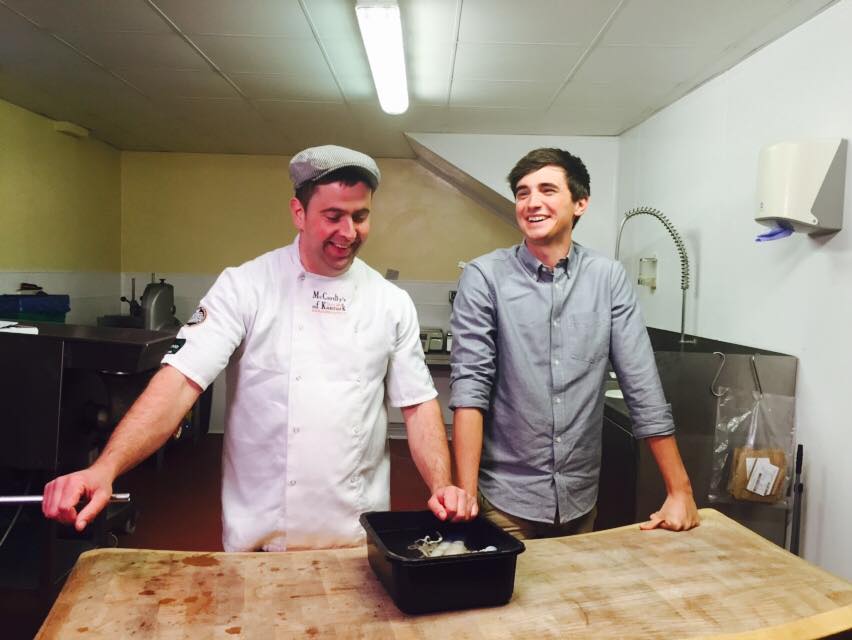 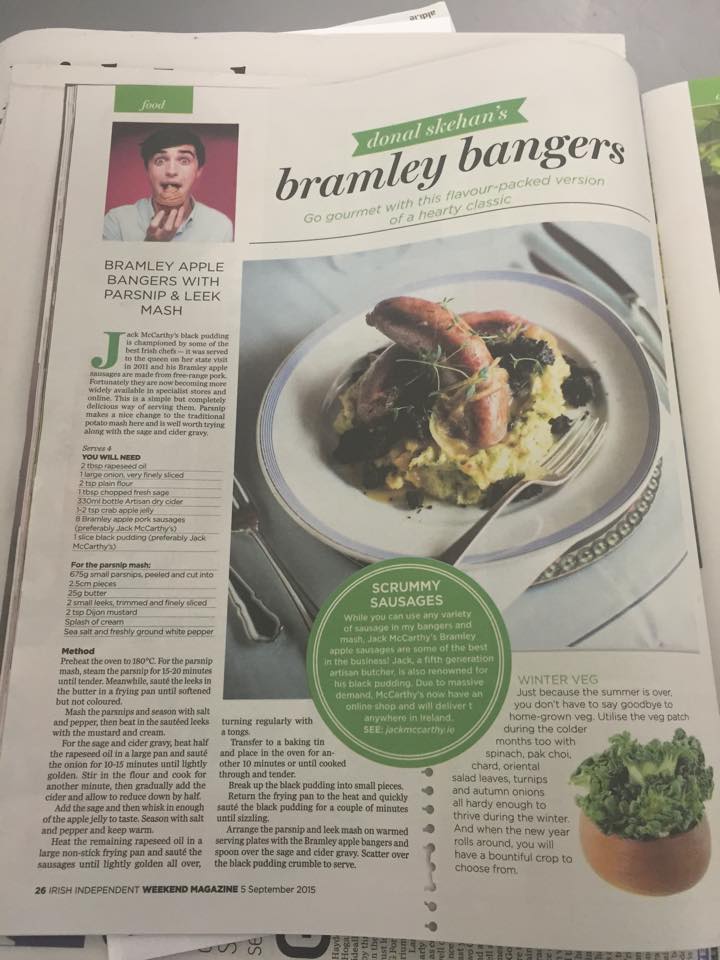